“After my meds wear off I can’t control myself,” he told me with a ravenous look on his face, “You should go.”

I don’t know if I stayed on that particular evening, but I do know many of the rapes, including the first, occurred in afternoons. I also know that when our friends all spent three days straight together with almost no sleep in the summer prior, an idea that was at least in part his, he did not become an uncontrollable monster after dark. I also believe that people whose medication has that firm of a grasp on their ability to control themselves tend to take enough doses to have medication in their system 24/7.

I believe that his claim that he had an inability to control himself past a certain hour due to medication wearing off was a lie. Probably an excuse. Possibly a threat.

But I don’t KNOW. And that is the amazing power that trusting a pathological liar has had on my brain.

Every fiber of my being believes there was never medication nor a diagnosis, based on the aforementioned inconsistencies as well as the nature of this reveal. Despite years of friendship before it began, he never mentioned anything like medication or severe mental illness prior to the sexual abuse. Also knowing of the lies and women he was juggling at the time, I find it far-fetched he also had time for medication management appointments. But I don’t KNOW. So despite every fiber of my being believing one thing, I question my belief; I don’t rely on my gut instinct.

This is true for the plethora of claims he has made over the years: Part of me feels it’s logical and fair to believe that everything he ever said was not entirely true, but I also find it hard to believe that anyone can be that dishonest. Then I think about the many multifaceted and long-term lies he stood by convincingly enough, and I wonder what is wrong with me that I still entertain such generosity in giving him benefit of the doubt. Because what doubt is there? Of all the tales I recall him telling, I can’t think of a single one that seems purely truthful.

Even the mundane. I remember a claim that in middle school his track coach believed he had such extraordinary talent, but because of some kind of pain issue he wasn’t able to pursue his running career. I remember claims he would learn how to play entire songs on the guitar in his sleep. I remember claims that he had the ability to accurately measure a person’s body fat percentage simply by looking at them. I remember stories about being stabbed, shooting squirrels, being banned from the state of Pennsylvania.

I remember when he claimed to only have read half of my letter telling him he raped me because he didn’t have the time to finish it right now.

I remember how after the abuse had ended he self-identified as an alcoholic to attempt to inspire my sympathy. I remember him claiming that one day at band camp, which entailed a long hot summer day marching and running around on the hot turf, that his Camelback was filled with vodka instead of water and that he drank the whole thing.

I remember how he retroactively claimed to have been misdiagnosed as both bipolar and schizophrenic.

I remember how he called me gorgeous. 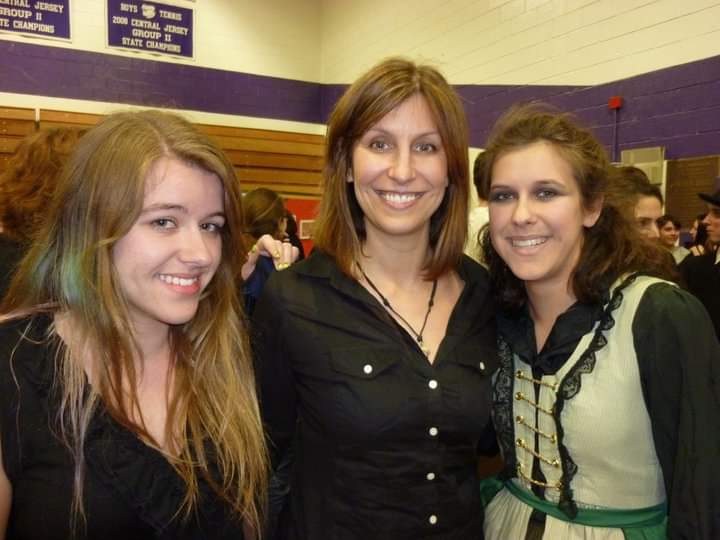 I remember he got my number to discuss an English project freshman year and claimed that his girlfriend then saw we had texted and became convinced he was cheating on her with me, and I was so offended I decided I didn’t like her anymore.

I remember how he claimed he felt so guilty for what he was doing to his girlfriend. I remember how bad I felt for him and how it felt like my fault.

I remember all the times we said that it should stop, and I remember how somehow, it never did.

I remember asking him if he remembered how it ended because I didn’t, and I remember him saying he didn’t either. I also remember the letter from his lawyer saying they could prove somehow when it ended, and it isn’t when I think.

It’s ironic how his lies led me to distrust myself rather than him, but after all, I believe that was his goal. He built up my trust in him to use as a weapon against me later, and he won. Years of untangling and cross-referencing have thankfully led me to being able to recognize the most important truths. But still sometimes I catch myself believing something he had claimed, and isn’t it amazing how every time I notice, every single time, I realize that those claims somehow contradict what I would otherwise believe is true?

One thought on ““after my meds wear off I can’t control myself,” and other lies”