What am I supposed to do with the pictures, the old ones with me and my rapist from before? Burn them and pretend that means forgetting? Untag them like he mostly has and pretend they never happened? It’s not that I still miss him. I haven’t missed him for longer than a moment here and there since I finally stopped missing him.

Memories are another thing entirely. In a predictable way, they are tarnished. The context of who I know him to be makes them disturbing to recall, the red flags I missed now regrettably bright, the knowledge of what sorts of things he was saying and doing when I wasn’t around now highlight how truly conniving he was.

Because I remember, too, how convincing he was. I remember how real it all felt, and pictures serve to preserve that innocence. I remember the joy from the laughter, the warmth of the understanding, the closeness between the jokes, and the trust…

The trust I resent so much. The thing that gave him the key to all of me and for so long. The trust I clung to for dear life, a suicidal gesture I mistook for protection. The trust I want to call naive but that I can’t because as clear as anything else I remember the careful and calculated way he created it.

The thing is, I’m okay. I have pictures I like much better with people worth having in this life that isn’t so bad. But no amount of new pictures and new memories can erase the old ones, can give me photos of my adolescence I can show to my children someday. I can see how the further in the past this all becomes the less it will matter and the less it will hurt, but I also know that nothing can ever make it so this never happened. It’s hard to stop wanting that. 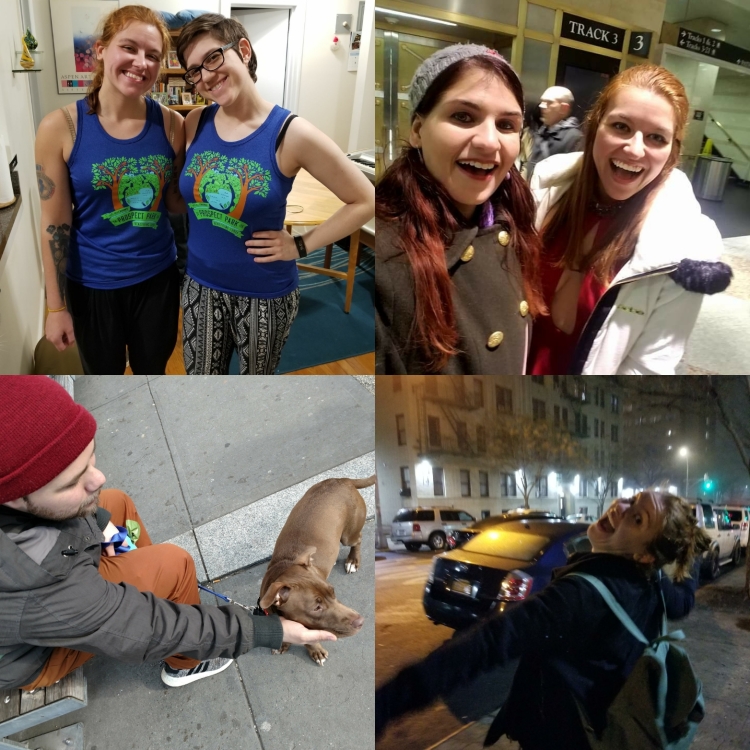 One thought on “Pictures, Memories, and What They Can Do”